Lorenzo’s Oil is a combination of a 4:1 mix of oleic acid and erucic acid, extracted from rapeseed oil and olive oil designed to normalize the accumulation of the very long chain fatty acids in the brain thereby slowing the progression of adrenoleukodystrophy (ALD). It is specific to ALD and is NOT designed to be used to treat other leukodystrophies nor multiple sclerosis.  Some US medical insurance companies may provide coverage for the oil, but many do not because it is still considered to be an experimental drug by the Food and Drug Administration (FDA).

The oil, if started early in boys with adrenoleukodystrophy (ALD) showing no symptoms, is now known to have some benefit in preventing the childhood cerebral form of adrenoleukodystrophy. Researchers are still trying to understand the complex relationships among fats in the body, and how Lorenzo’s oil could be further modified to be more effective.  The oil is designed to normalize the accumulation of the very long chain fatty acids in the brain that thereby halting the progression of ALD.

Lorenzo’s Oil is specific to ALD, does not repair myelin, and does not have any known effect on other demyelinating disorders, such as Multiple Sclerosis. In ALD pre-symptomatic boys, however, Lorenzo’s Oil can (but not always) slow down the onset of the disease by stopping the body from producing the very long chain fatty acids, whose buildup leads to demyelination. It is jointly manufactured by Croda International and The Scientific Hospital Supply, and it is distributed by Nutricia Advanced Medical Nutrition. To read an article published by pediatric neurologist Dr. Gerald Raymond about Lorenzo’s Oil and its effect on ALD,  click here.

How to Get It

Lorenzo’s Oil is currently available to patients with ALD for $200.00 USD (+ a $200.00 shipping fee). Given this extremely high cost, The Myelin Project is now offering financial support to assist eligible families in the purchase of the oil. Shipping of the oil usually takes approximately 7 business days once the documents are received. If you would like to obtain Lorenzo’s Oil, please follow the steps below:

1.  Patient/Family must complete a Patient Request Letter. (Click on the Patient Letter Template below)

2. Treating Physicians must complete the following: a.) Three-month Prescription b.) the Customs & Border Protection (CBP) Form** c.) a Physician Request Letter (see below). Note: Information on the CBP form must be the physician’s address, SS#, etc. The FDA will NOT allow the oil to be shipped to anyone other than a licensed medical practitioner.

3.  Please email your completed documents to Max Goodman at mgoodman@wepclinical.com. 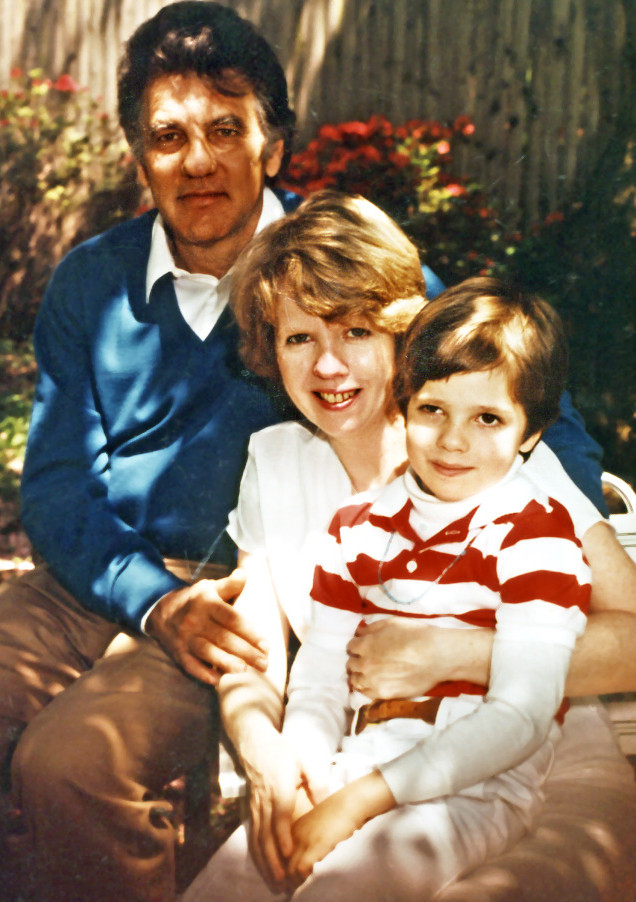 Failing to find a doctor capable of treating their young son Lorenzo’s rare disease, Augusto and Michaela Odone, founders of The Myelin Project, sought their own cure. They set out on a mission to find a treatment to save their child. In their quest, the Odones clashed with doctors, scientists, and support groups, who were skeptical that anything could be done about Adrenoleukodystrophy (ALD), much less by laypeople. But they persisted, setting up camp in medical libraries, reviewing animal experiments, badgering researchers, questioning top doctors all over the world, and even organizing an international symposium about the disease.

Despite research dead ends, the horror of watching their son’s health decline, and being surrounded by skeptics (including the coordinators of the support group they attended), they persisted until they finally hit upon a therapy involving adding a certain kind of oil (actually containing two specific long chain fatty acids, isolated from rapeseed [canola] oil and olive oil) to their son’s diet.

They contacted over 100 firms around the world until they found an elderly British chemist (Don Suddaby) working for Croda International who was willing to take on the challenge of distilling the proper formula. It proved successful in normalizing the accumulation of the very long chain fatty acids in the brain that had been causing their son’s steady decline, thereby halting the progression of the disease. There was still a great deal of neurological damage remaining which could not be reversed until new treatments were found to regenerate the myelin sheath (a lipid insulator) around the nerves.

Please consider a donation to support our mission.

Receive timely information in your inbox!