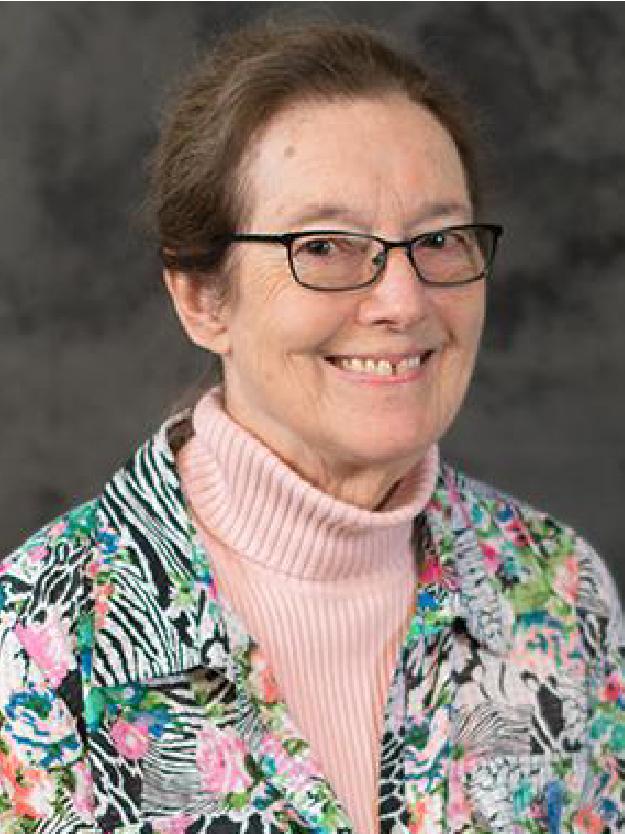 At its conference in Boston in October, ALD Connect announced the new “Ann B. Moser ALD Community Award”, an honor which recognizes unusually impactful contributions to the ALD community at-large or major milestones in the history of the disease.

This award was established in recognition of Mrs. Moser’s dedication to leukodystrophy research, education, and newborn screening advocacy. She continues her work as a research associate in neurology at the Kennedy Krieger Institute in Baltimore, paving the way to many scientific advances. Ann and Hugo Moser were very instrumental in the early and continued success of the United Leukodystrophy Foundation.

Ann has been investigating lipid metabolism in inborn errors of metabolism for more than 40 years. Along with her late husband, Dr. Hugo W. Moser, they developed the original methods for quantitation of very long-chain fatty acids in plasma and cells by gas chromatography that are used to diagnose X-linked adrenoleukodystrophy (X-ALD) and related peroxisomal disorders.

She and her collaborators also developed, tested, and validated the methodology for newborn screening of these diseases by LC-MS/MS using punches from Guthrie blood spot cards. This assay, which measures the VLCFA content of lysophosphatidylcholine, has recently been added to the routine newborn screening program of the state of New York and will soon be adapted in several other states.

For their tireless advocacy work for newborn screening, the inaugural “Ann B. Moser ALD Community Award” was presented to:

Congratulations and many thanks to Ann Moser and to these five activists who advocate on behalf of the ALD community!

Please consider a donation to support our mission.